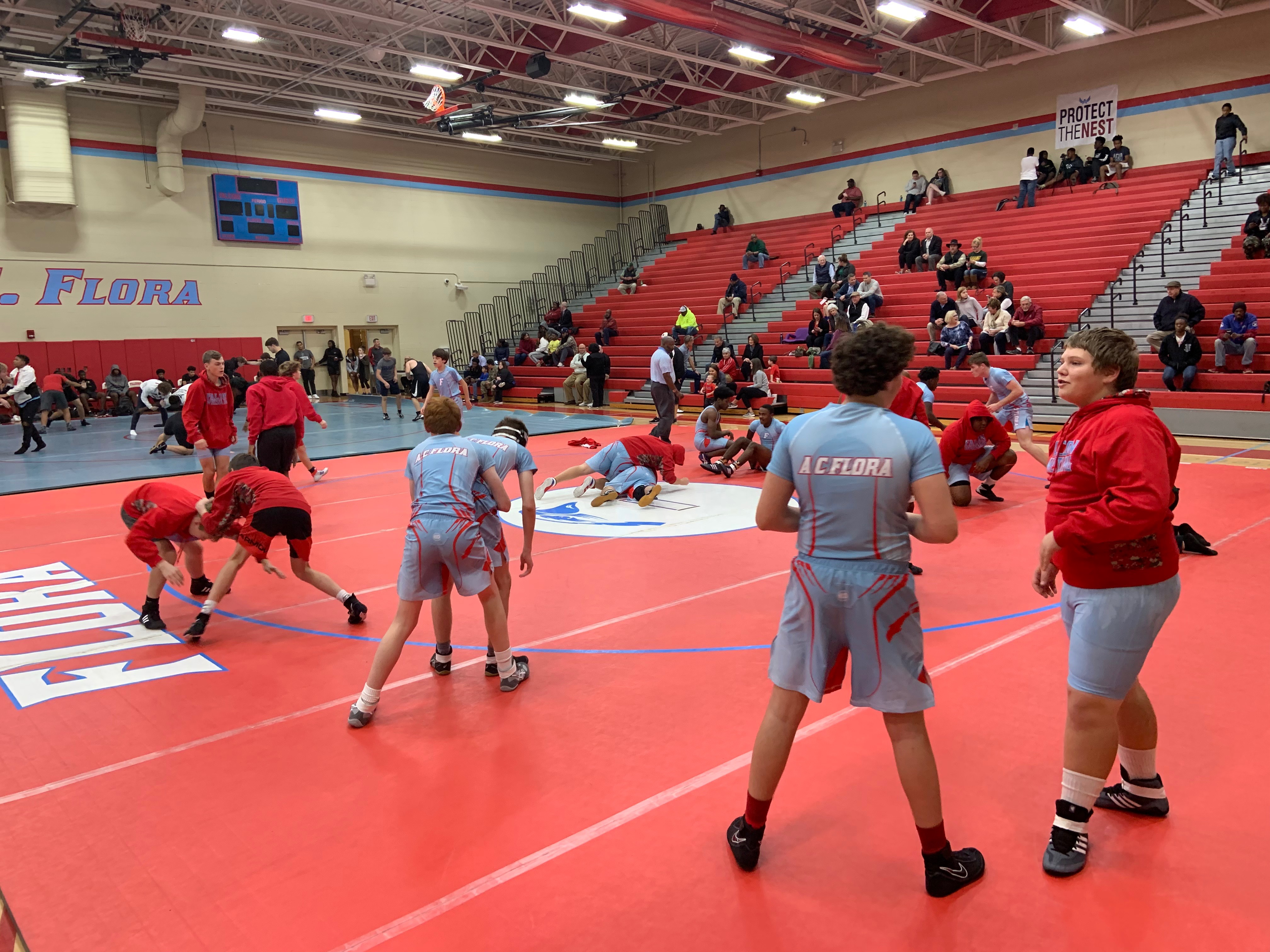 The team fell short to Columbia High losing 46-39 in a tight match at the end of the night. Next up, the Falcons travel to Irmo this weekend for the Palmetto State Classic Individual Tournament. Great job guys!