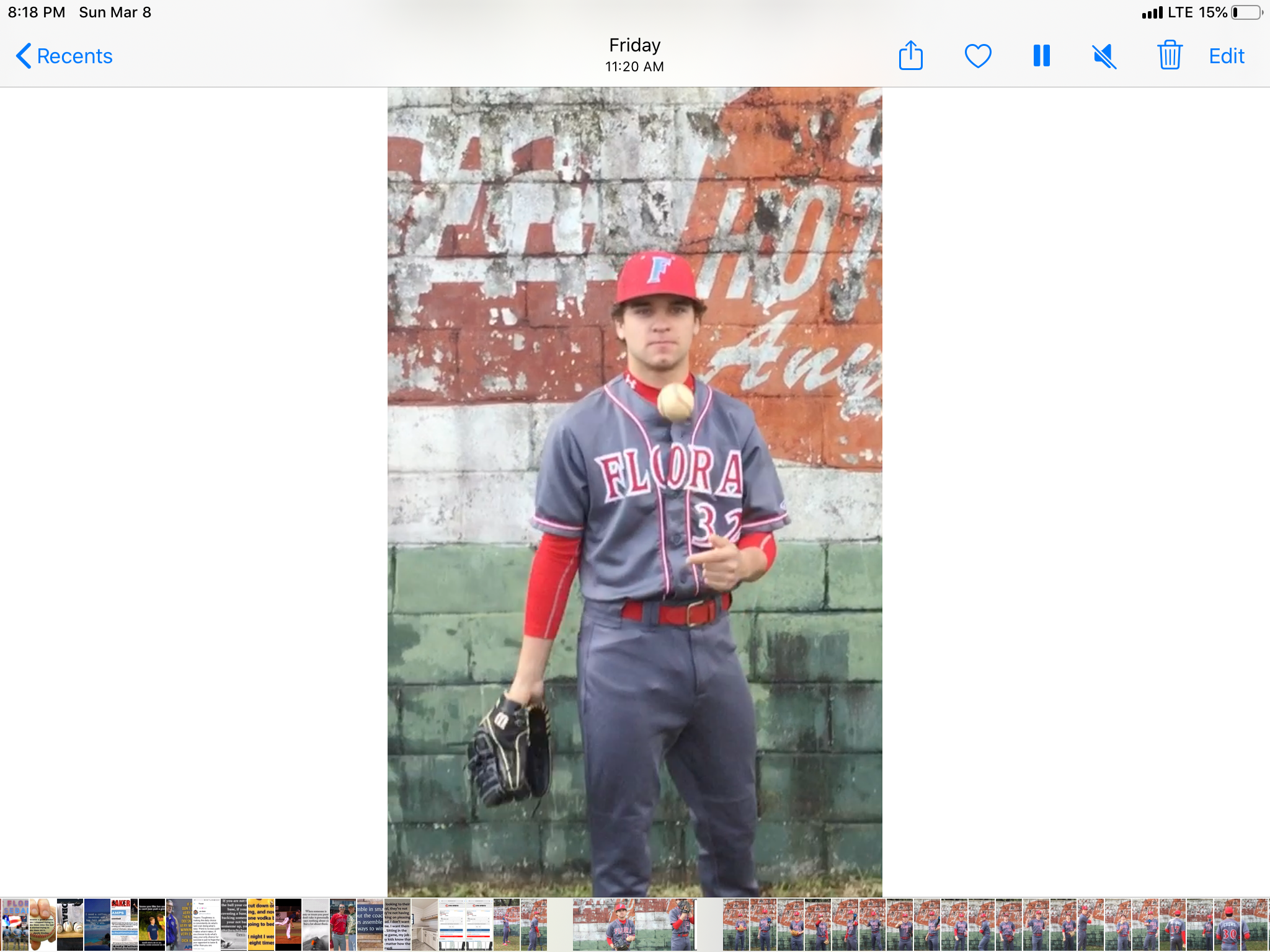 The game was a billing of number 1 teams in the state. The Falcons # 1 in aaaa vs the Eageles of Chapin, the #1 team in aaaaa. The game did not dissappoint as the Falcons closed out the final inning for the championship title. The Falcons built a four-run lead in the third inning and then held off Chapin’s charge for a 5-4 victory on Sunday.

Jake Huggins (2-0) earned the victory on the mound. He surrendered two runs on two hits over one and one-third innings, walking zero. Baker Cox (S-2) threw two and a third innings in relief out of the bullpen. Cox recorded the last seven outs to earn the save for Flora Falcons Varsity.
Lawson Davis took the loss for Chapin. He surrendered five runs on four hits over three and a third innings, striking out three.
Stephens West (ND) started the game for Flora Falcons Varsity. He allowed two hits and zero runs over one inning, striking out one and walking one one.
Baker Cox led the Falcons with two hits in three at bats. The Falcons commited one error in the field and Michael Wright had the most chances in the field with four.

THE FALCONS ARE BACK IN ACTION WEDNESDAY @ FALCON FIELD AT 6:30 VS LEXINGTON