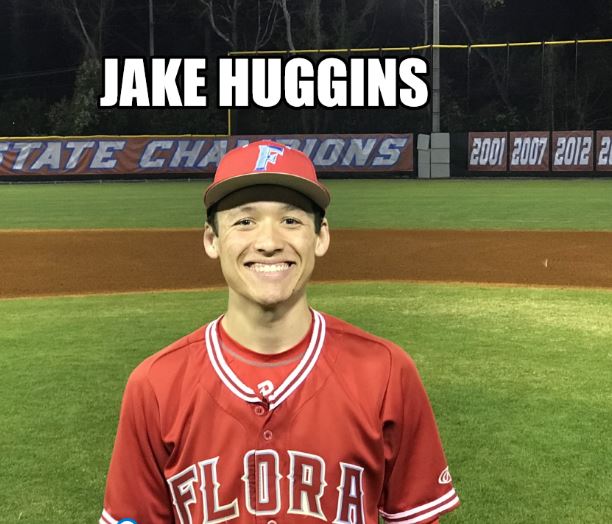 In a battle of pre season champions, FALCON FIELD was the place to be on Wednesday night. A perfect night for baseball with a great crowd on hand. The fans were not disappointed and witnessed an exciting game between the Falcons and Wildcats.

The Wildcats opened the scoring in the top of first. A two out soft single to right, followed by a passed ball and a single up the middle put them up 1-0. They would add another in the 3rd and hold a 2 run lead heading to the bottom of the fourth.

The bottom of the fourth would see Senior, Michael Wright single with one out and be plated on a towering home run off the bat of Junior, Max Childress to tie the game at two.
The bottom of the 5th would see our club take the lead as Harmon Cox would score Grant Loggins on a well placed ground ball with the infield in to give us a lead we would not relinquish. We would add one more in the 6th as Jake Sears would bleed a single to right, as the Wildcats would bring the infield in to shut the run down. Michael Wright would touch home plate to add our 4th run to the scoreboard.

R Macrum took the loss for Lexington. He went four and two-thirds innings, allowing three runs on four hits and striking out five.

Flora scattered six hits in the game. Jake Sears and Michael Wright all managed multiple hits and Max Childress would hit his 2nd home run of the season.

Overall Record: 5-0
The falcons are back on the road Friday at Crestwood and Saturday at Flour Field vs Riverside to conclude the week.