Class of 2020 Boys and Girls Track Team
We would like to recognize our Boys and Girls track Seniors. They are “Second to none”, and are going to be missed. Each one has a bright future ahead. All thirteen seniors have contributed to a tremendous success over the past several years both academically and on the track. 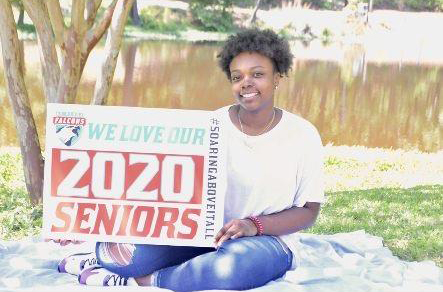 Mikayla Eargle: Shot and Discus
Mikayla is the daughter of Michael and Eugenia Eargle. She is planning on going to Midlands Technical College and then transferring to Coastal Carolina University. She will be majoring in Public Health. She is in the National Honor Society and The National Tech Society. Mikayla did excellent in the shot put and the discus. Her best throw in the shot put was 31 feet and 8 inches and 77 feet and 1 inch in the discus. She placed 2nd in the Region in 2018, scoring 8 points which helped the Falcons win the Region Title. Her favorite memory was meeting new teammates as well as different coaches. We will miss Mikayla’s kindness and dedication to the team. 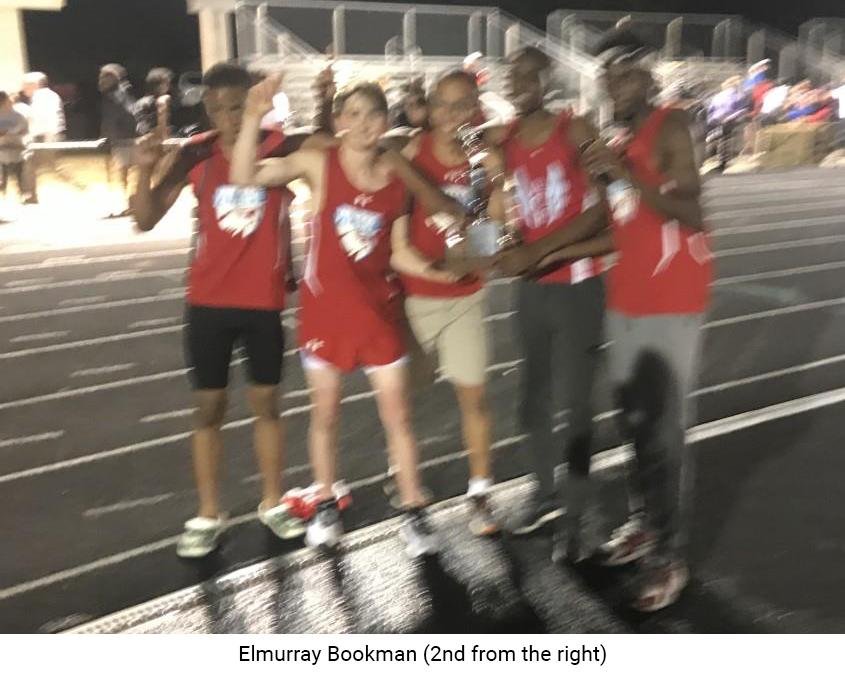 Elmurray Bookman: Jumps
Elmurray came out for track his Junior and Senior season. He is undecided for a college major next year. He best triple jump was 37 feet. He worked hard practicing and learning the technique for the triple jump. His most memorable moment was winning the 2019 Region Title. We will miss Elmurray. He has a bright future ahead.