Ivan Tucker: Throws
Ivan is the son of Larry and Haydee Jacobs. He has been an integral part of the success of the AC Flora JROTC program and currently holds the rank of Command Sergeant Major. Ivan plans to attend Midlands Tech in the fall and is undecided on a major. This was Ivan’s first season on the track team. He proved himself a quick learner and showed great promise in the discus and javelin. 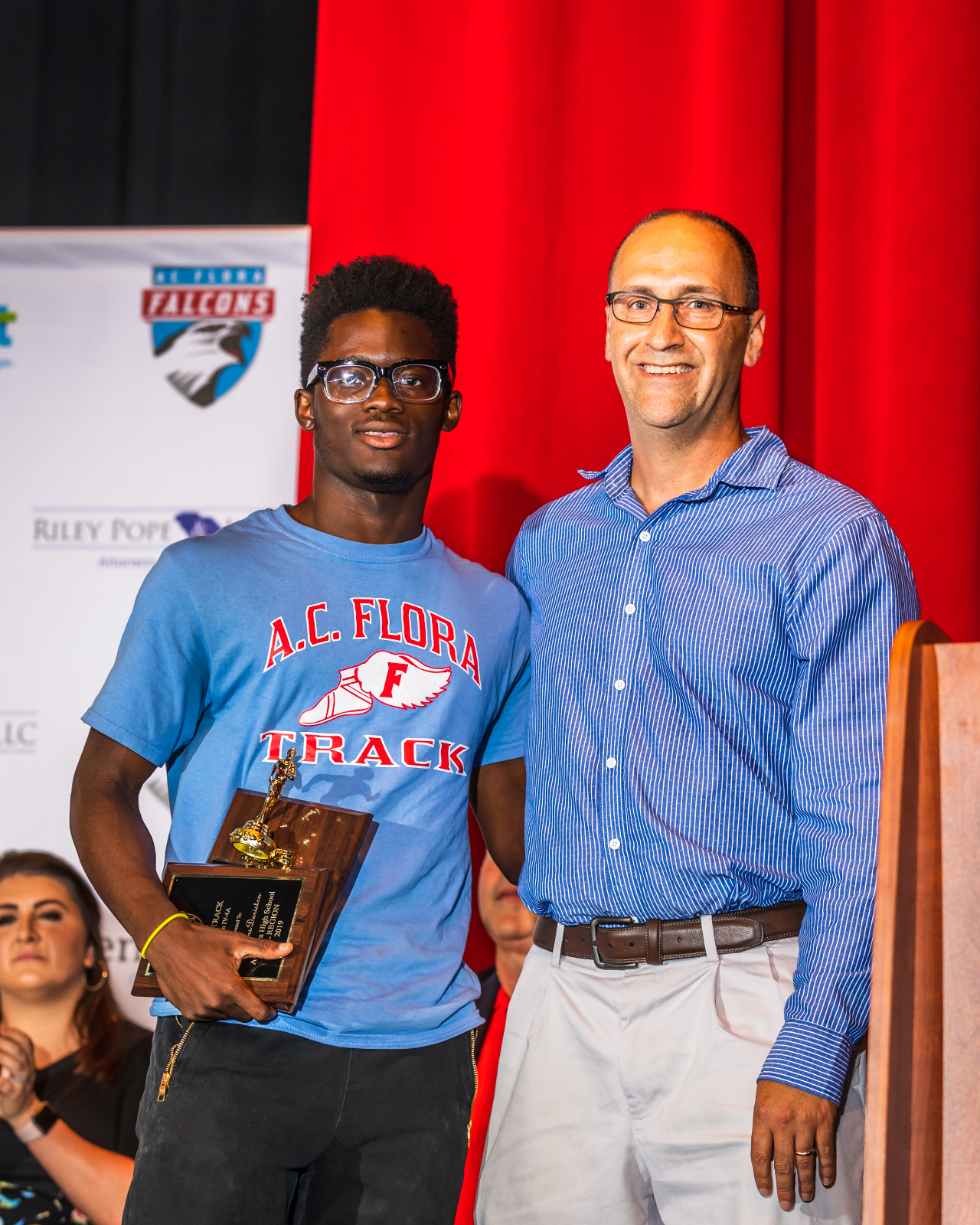 Dievens (Jervis) Dorestan: Sprints
Jervis is the son of Stanley and Galli Pettus. After graduation, he plans on joining the Army where he will begin basic training this July. He competed in the 100, 200, and the sprints. His best time in the 100 was 11:56 and his fasted 200 meter was a 24.10. His favorite moment was running the 3rd leg on the 4×100 relay in the State Finals which placed 2nd in 2019. He was also All-Region in the 4x 100 relay. We going to miss Jervis. He was a joy to have on the team. 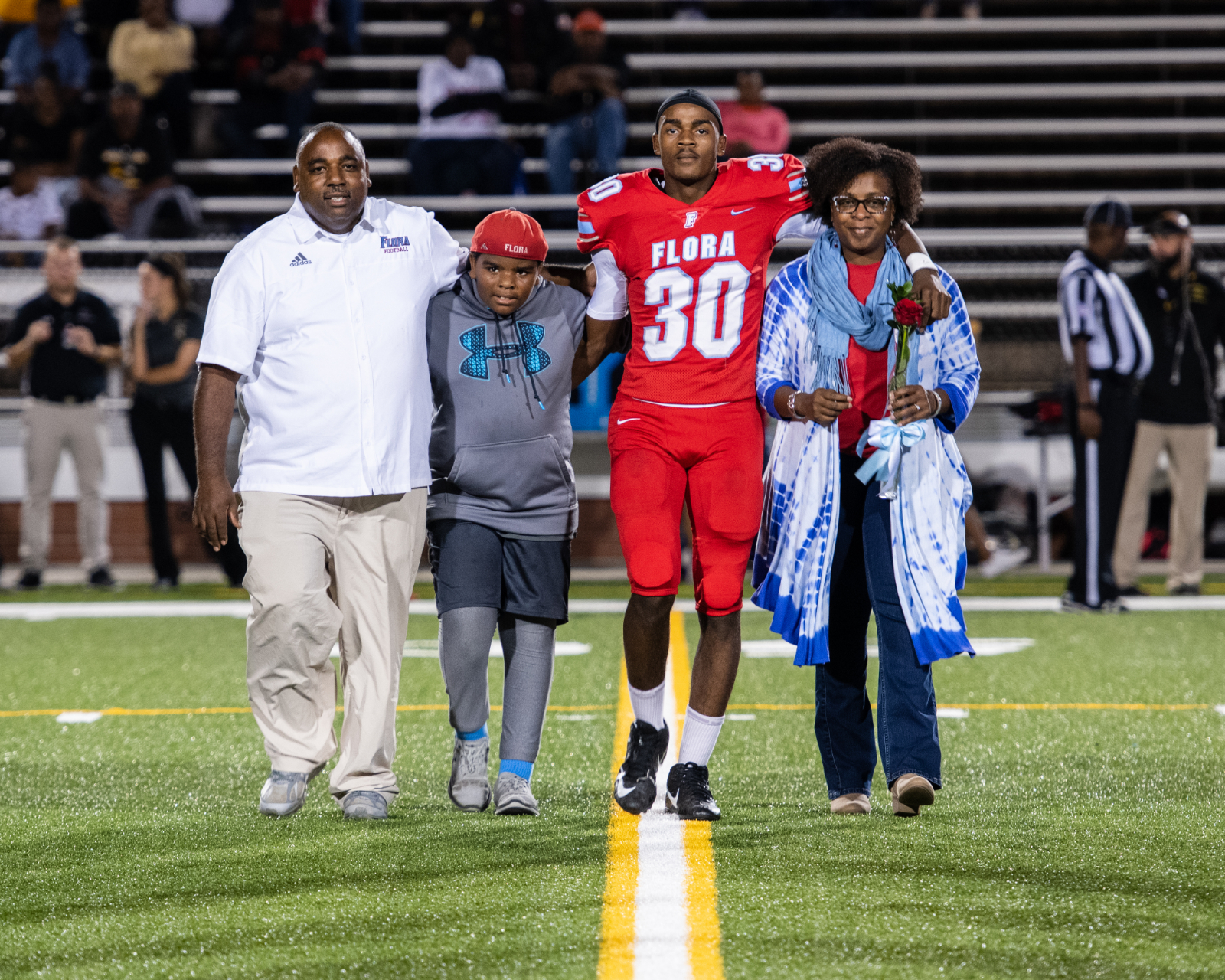 Jordan Currie : Mid-Distance and Jumps
Jordan is the son of Anthony and Crystalyn Currie. He is going to the University of South Carolina and major in Engineering. He is a three-sport letterman in football, wrestling, and track. He came out for track for his Junior and Senior year. He is an All-Around Athlete and loves to compete. He always will give it his all-out effort in a race. As a coach you can count him to try any event. His best long jump was 18 ft and 6 inches and his best triple jump was 36 feet. His fastest 400 meters was 57 seconds and 800meter was a 2:16.00. He also ran on the 4×400 and 4x 800 relay teams. His favorite memory was teaching the freshman runners how to work on their form. His determination in sports will help him in the future. We will miss Jordan and wish him the best at USC next Fall.