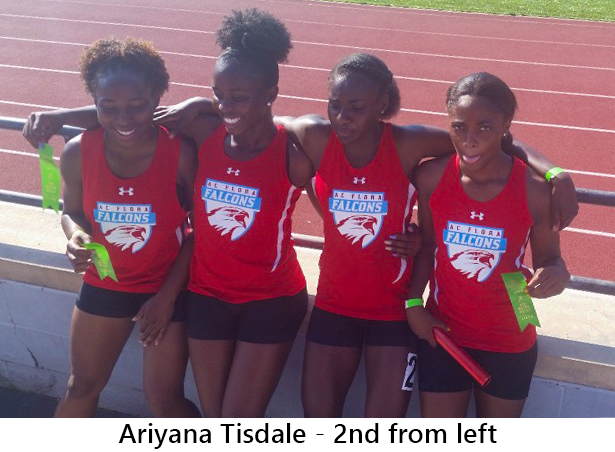 Ariyana Tisdale: Sprints and Jumps
Ariyana is the daughter of Kenneth Tisdale and Shirley Pryor. She is going to the University of South Carolina and majoring in Nursing. She has a 4.5 GPA, is a member of the National Honor Society, and made the Principal’s List. Her favorite track moment was running on the 4×100 Relay and finishing in 2nd place the State Finals in 2019. Her fastest 100 meters was 12.73 and her longest jump was 16 feet and 4 inches. We are very proud of her and wish her the best next year at USC. 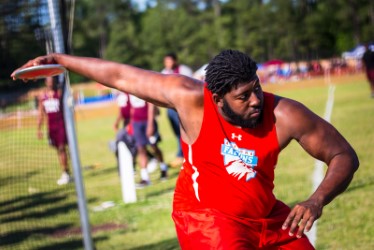 Michael Earley: Shot Put and Discus Throw
Michael is the son of David and Patricia Earley. He will attend Coker College where he will major in Sports Management. His favorite track moment was winning Region. He has competed in the shot put and discus throw. He was having a tremendous season this year and finished 2nd at the Diamond Hornet Invitational and 1st place at a Keenan meet. His longest throw was 46 feet and 5 inches. He also placed at Region in 2019. His best discus throw was 101 feet and 3 inches. He was consistent at practice and improved each season. We going to miss Mike’s expertise in the Throws! 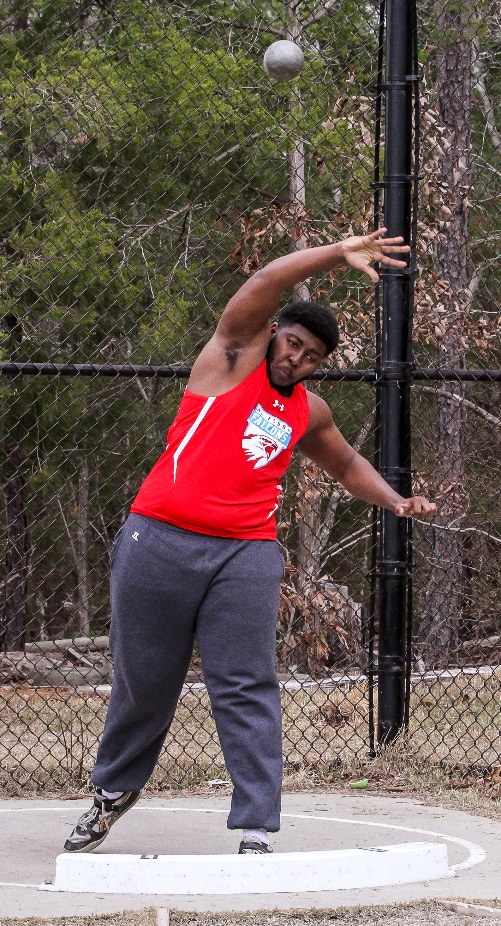