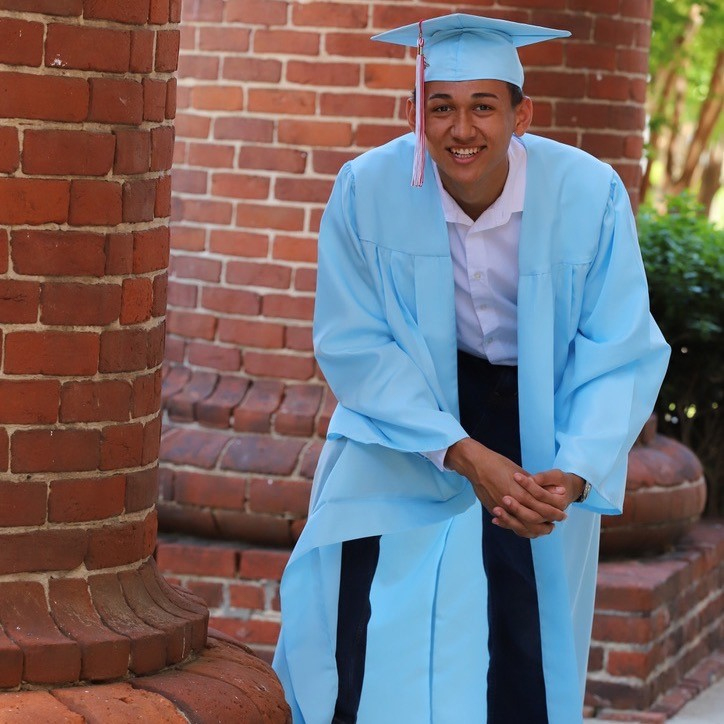 Mason Hillard : Sprints and Mid- Distance
Mason is the son of Michael and Cheryl Hillard. He is a First Sergeant JROTC and Vice President of the Senior Class. Mason competed in all four year in track. He was on the 4×400 Relay which finished 2nd in the State Finals in 2018. He was All-Region on the 4×800 in 2019. Also, he placed 3rd in the Region in the open 400 with a time of 51.19 seconds. He works hard in practice and was very committed to the team. His favorite moment was running on the 4×400 relay, open 400 and hanging out with teammates. This year Mason led our team in dynamic warm- ups and cool down. We are going to miss Mason and he has a bright future ahead. He is pursuing a degree in political science and government at the University of South Carolina. 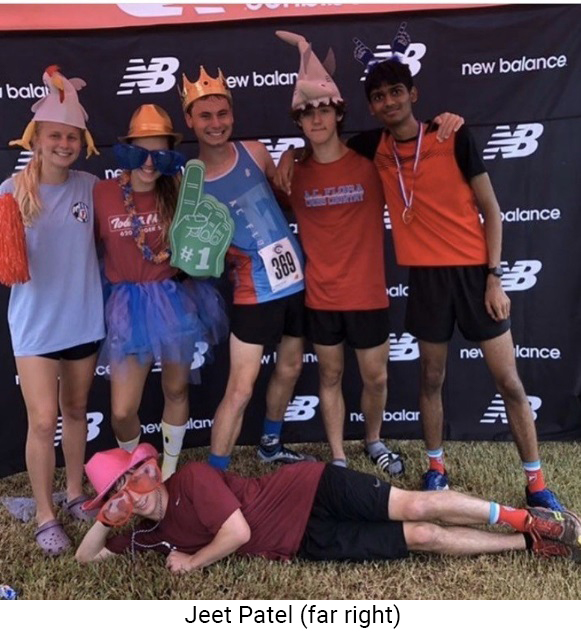 Jeet Patel : Distance Runner
Jeet son of Jagadish and Jaymala Patel. He has a 4.3 GPA and is on the Math Team. He came for track this season. He has a great work ethic and was determined to have a great season both in the mile and the 2 mile. He has a lot of potential as he ran a 10:38 in the 2 mile at Keenan this year. Coach Worstall enjoyed coaching Jeet this season. His favorite track moment was doing speed work training with everyone on distance. Jeet will be attending the University of South Carolina this fall and majoring Pharmaceutical Science.