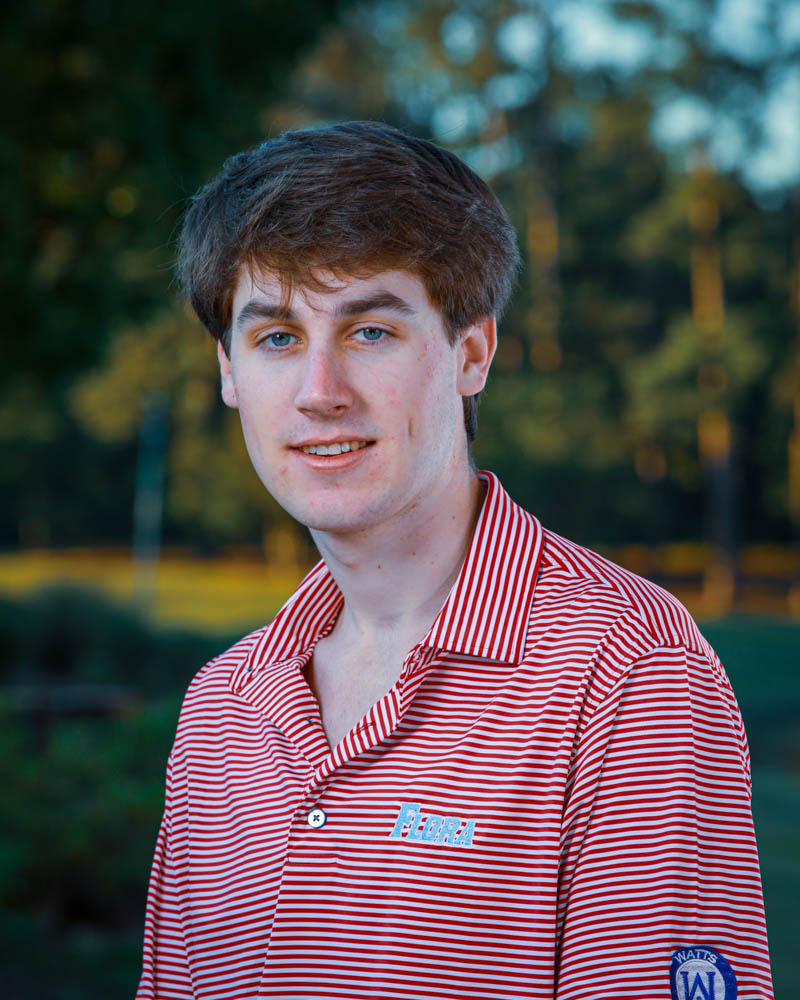 “Marshall has been on the golf team since I have been coaching. He was one of our leaders on JV & he has become one of our leaders on varsity. He has natural leadership qualities & he has been a great teammate from the start. Marshall has always set a positive example for the younger guys. He has been a big part of Flora’s success these past 6 seasons. It’s a tough break that he & the other guys didn’t get the opportunity to finish the way we wanted.” – head coach Robert Dargan

Marshall will be attending the Darla Moore school of business at the University of South Carolina in the fall. Good luck Marshall, you are going to be missed! Go Falcons! 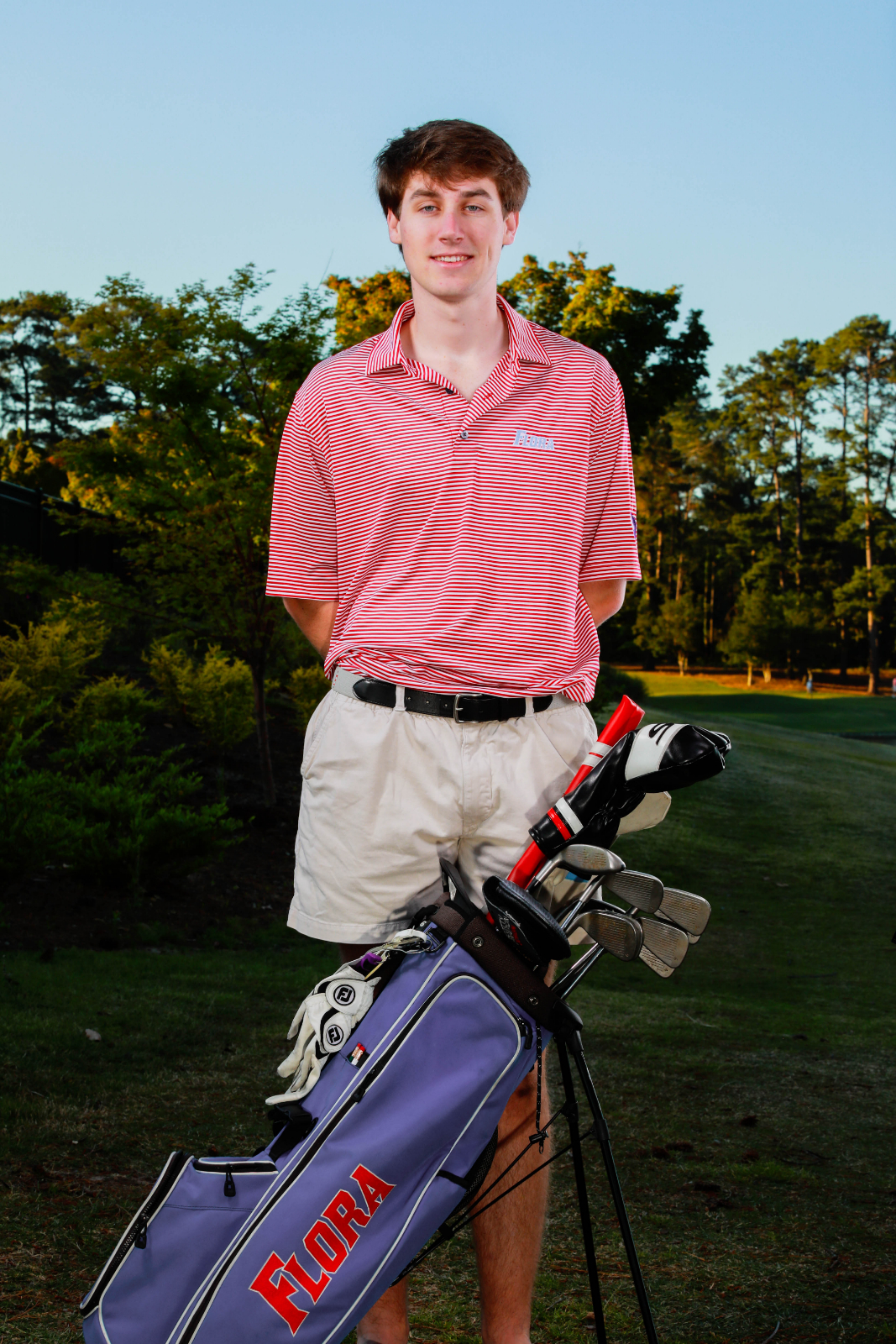 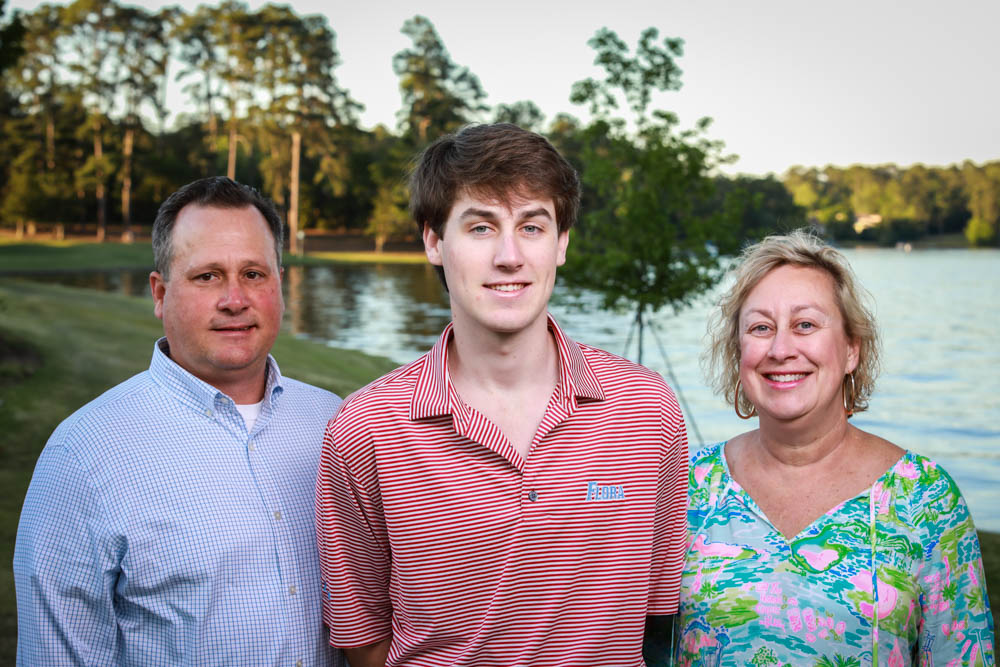