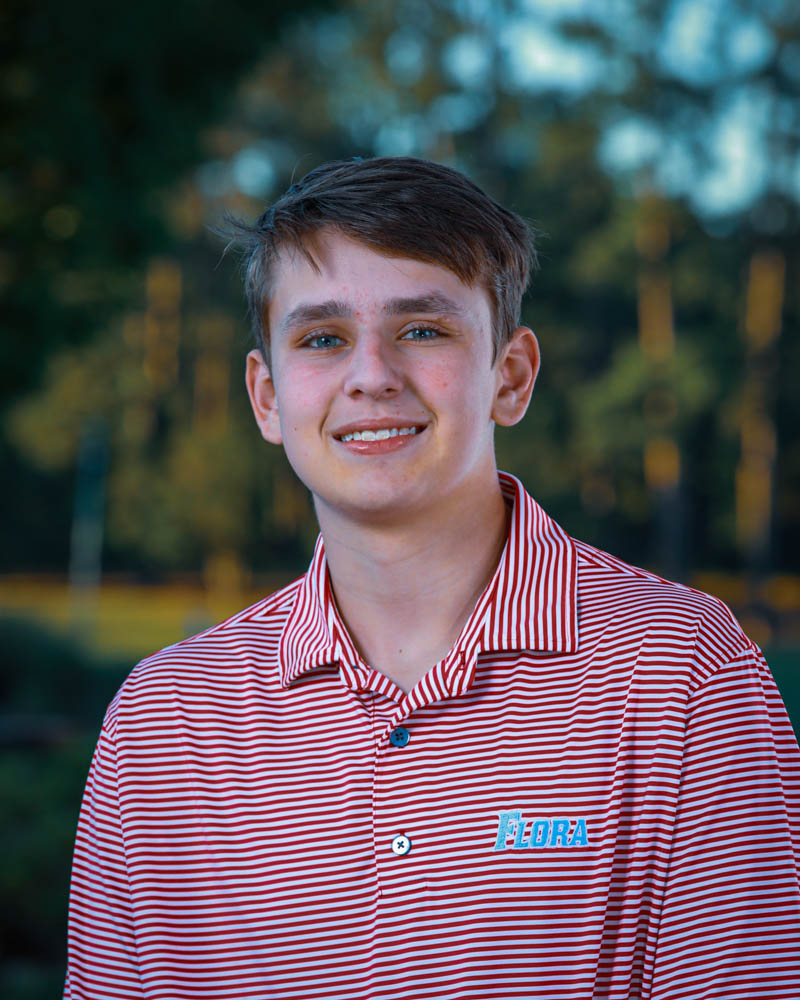 “Mitchell was new to golf when he tried out in 9th grade. He is a four year letterman on the team. He has improved as much if not more than anyone on the golf team. He really impressed me with his willingness to work hard to improve & he really did make some great strides. I & the other coaches are very proud of him. Mitchell was going to be a major contributor this season. It’s a shame that he & the other guys weren’t afforded the opportunity.” – head coach Robert Dargan

Mitchell will be attending the University of South Carolina in the fall. He will be majoring in civil engineering. Good luck Mitchell you will be missed! Go Falcons! 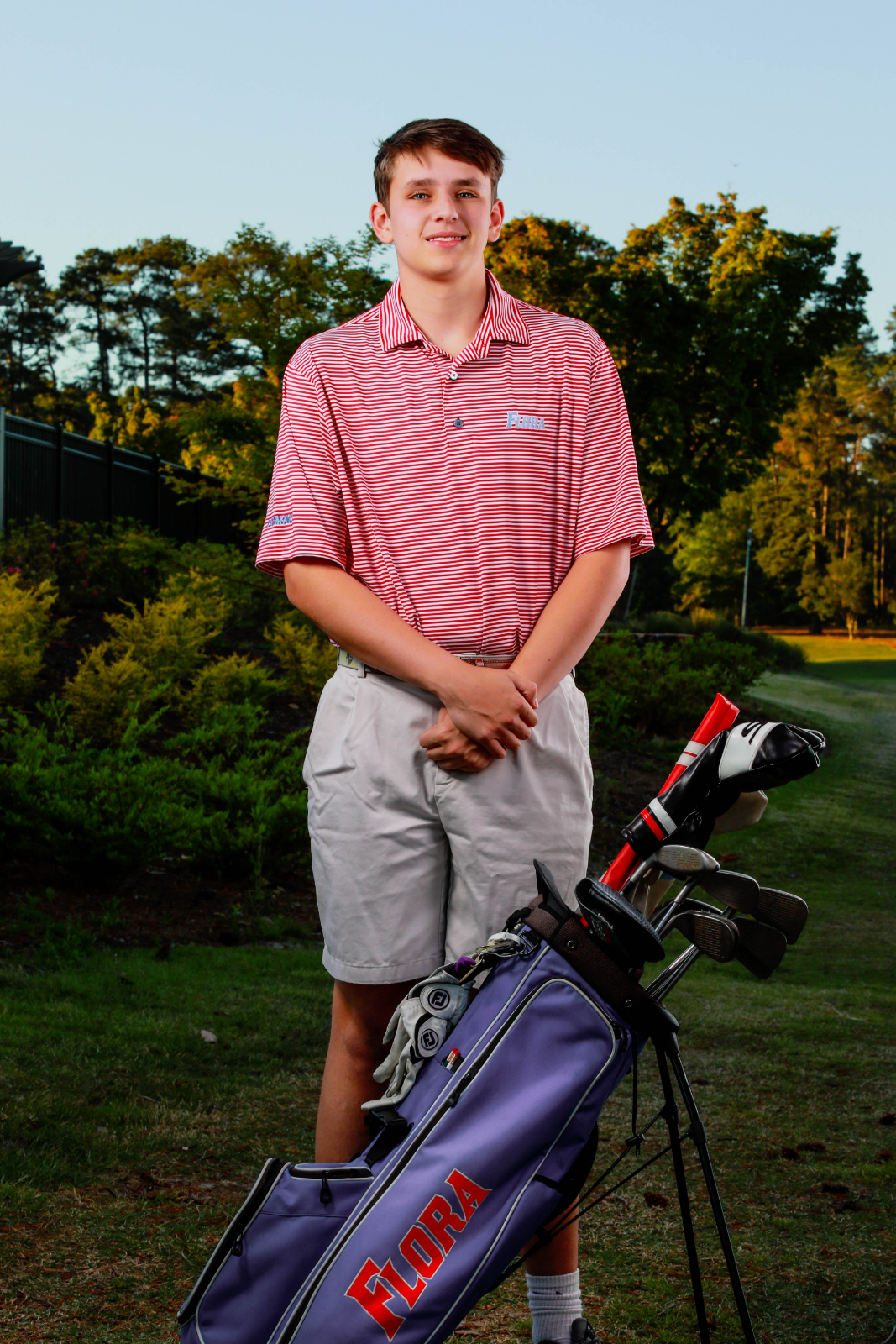 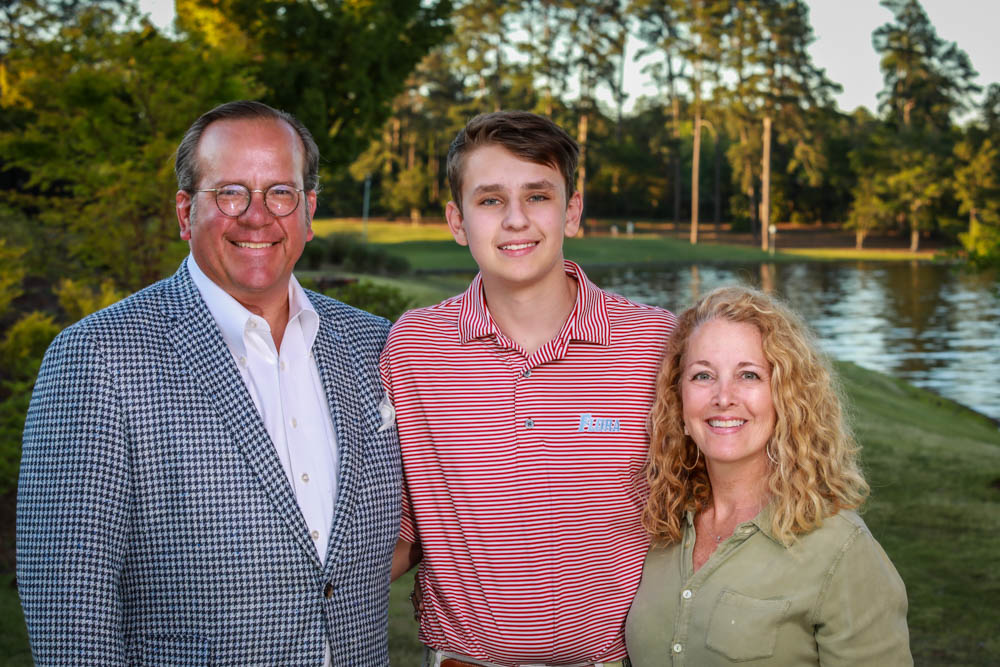