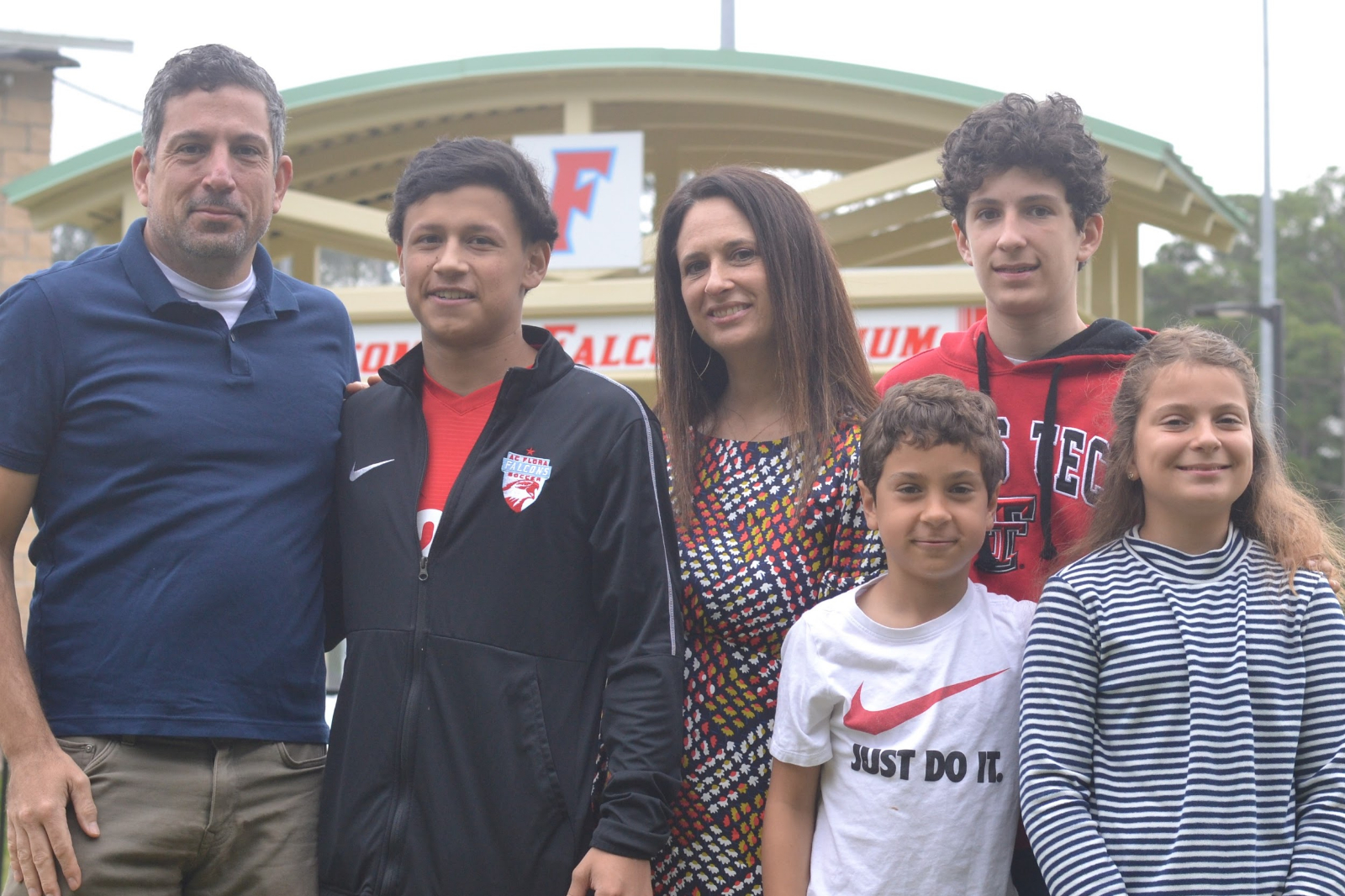 Julian has been playing soccer since as far back as he can remember. His club career spans 10 years, he has been playing for AC Flora since 7th grade and is a 3 year varsity letterman. Julian’s favorite HS soccer memories include beating Myrtle Beach in the playoffs, beating Dreher, and the team dinners.

Julian is a member of the National Honor Society and a graduate of the Heyward CAD program. He also founded and coordinated the fantasy football club for one tiny year at AC Flora.

Favorite club soccer memories include winning the state cup in 2019 and winning the St Pats club tournament on PKs where he saved every penalty as a goalkeeper.

Julian will be attending Southern Wesleyan University where he plans to major in Criminal Justice and play soccer for the SWU Warriors. He will also be occasionally sneaking off to Clemson down the street to watch a game or two.

From Coach Schroer: Julian has been a great player for the Falcons over his career where his technical ability and crafty left foot have made great contributions over the years. Julian had made great strides heading into his senior year and was rewarded for that with a college offer at Southern Wesleyan. We wish him all the best and look forward to seeing him play at the next level. 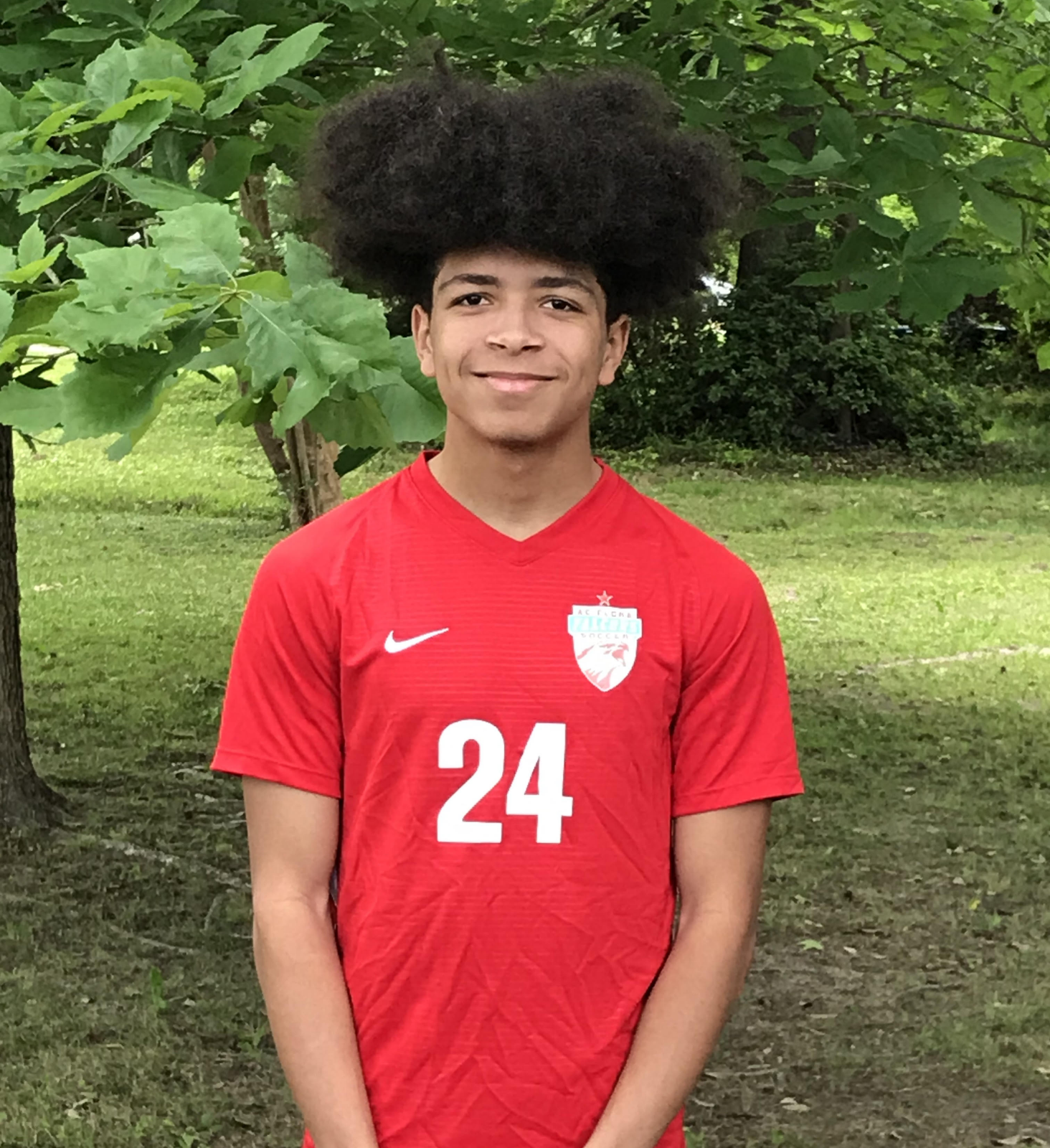 #24 – Taylor Geiger
Taylor Geiger is the son of Shawn and Monica Geiger. He has played AC Flora soccer for the past four years. He has played both defense and offense on the field. Taylor’s favorite soccer memory is scoring his first goal on varsity. Taylor completed the two year Culinary Arts program at Heyward Career and Technology Center.

After graduation, Taylor plans to take a gap year to work and gain more culinary experience before going to Greenville Tech. He plans to pursue a degree in Culinary Arts; Baking & Pastries.

From Coach Schroer: Taylor has been a career player for the Falcons and was just starting his senior season as a first year varsity player. He has excellent athleticism and work ethic. He is an excellent character to have within the group. His ability to play in the back or up front and contribute made him an excellent addition to this year’s team.