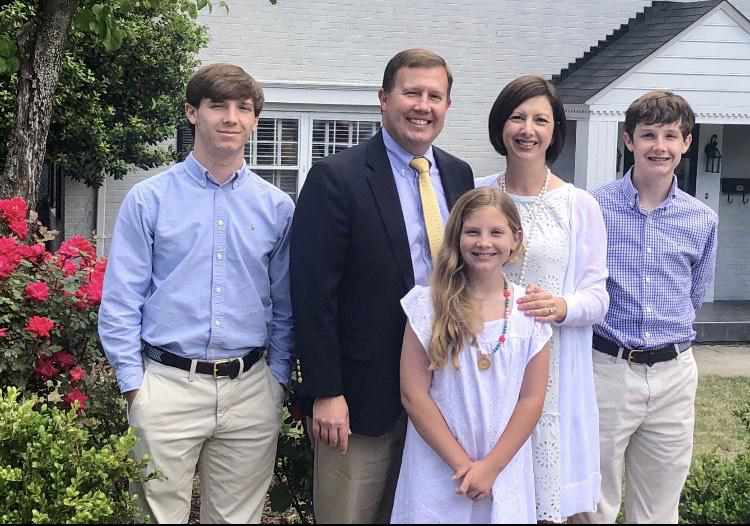 #3 – James Blackwelder
James is the son of Brian and Margie Blackwelder and has been with the Falcons since his 7th grade year. He has been a 4 year varsity letterman. He wears number 3 because he was born 3 pounds, 3 ounces. His favorite soccer memory is scoring the winning goal vs Chapin in his freshman year

James is a member of the National honors society and also a part of the IB program at Flora.

He will be attending Wofford College with the intent to study sports medicine.

From Coach Schroer: James has been a jack of all trades for the Falcons in his time at AC Flora. He has continually contributed with big goals in monster games starting with two game-winning goals as a freshman against South Aiken and Chapin. His endurance, work ethic, and amazing attitude have been a real pleasure to work with over the years. 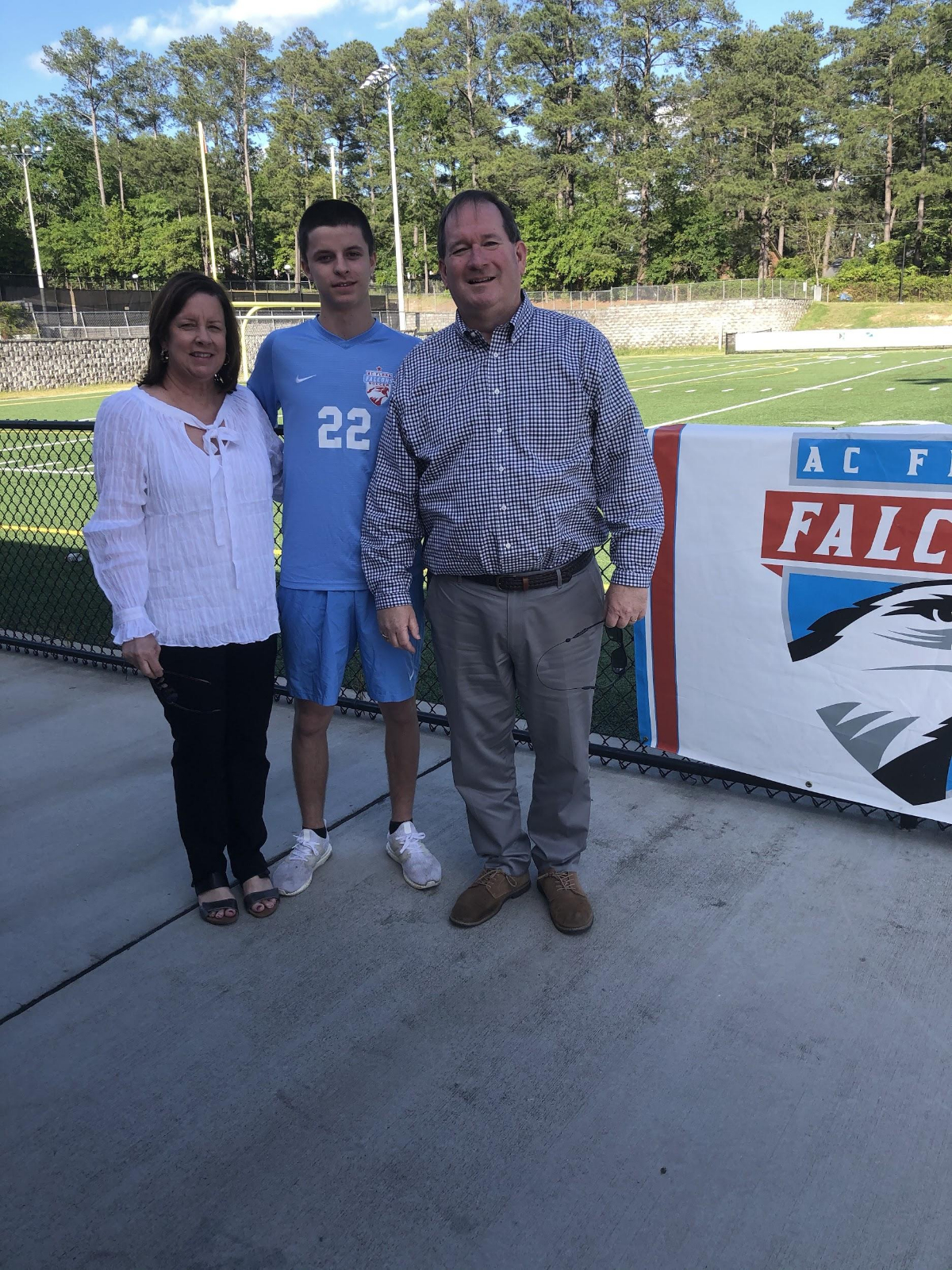 #22 – Stephen Bradley
Stephen is the son of Lynn and John Bradley. Stephen has been around the Flora Soccer Program since he was eight years old. He was on the sidelines as a ball boy and scoreboard operator for his brother’s and sister’s games before he was old enough to play. Stephen has played for Flora for six years.

He is in the International Baccalaureate Programme, a member of the National Honor Society, and an Academic All-star.

Stephen has played for the Congaree Rapids Soccer Club for 8 years and was a team captain.
Stephen’s favorite soccer memories include being a ball boy when Flora won the State Championship Game in 2015 and winning the Region Championship last year.

He is grateful to Coach Schroer, Coach Hess, and Coach Pavy for their dedication to the soccer team.

From Coach Schroer: Stephen is a four-year varsity letter man with the Falcons. His technical ability and mind for the game have been unmatched, and he has consistently contributed with big goals and assists for us each year. He’s a crafty, smart player who excels beyond his peers in his control of the ball and dictation of the game.